alright, let’s be real…You’re all pretty cool in your own way, but when I am talking about cool in this post, I’m referring to the undertone of your skin. I am often asked by my clients how they can determine whether their undertone is considered warm or cool. Here are a few fail-safe ways to do a self assessment & find your answer!

1) Do I tend to burn in the sun?
2) Does Silver Jewelry look best on me?
3) Is a bright white shirt more flattering than a cream colored one?
4) Do the veins on the underside of my wrist appear blue?
—If you answered YES to these questions, you are considered COOL.

1) Do I tan easily?
2) Does Gold Jewelry look best on me?
3) Do the veins on the underside of my wrist have more of a green cast?
4) Does a cream shirt look better on me than a white one?
—If you answered YES to these questions, you are considered WARM.

If you have determined that you are a “cool”, that means that you have primarily pink undertones to the skin. The most flattering colors for you to wear are going to be jewel tones (blues, greens, purples), as well as soft pinks, lavender, grey, and black. For the most part, you will want to avoid warm neutrals (peach, gold, brown, copper), as they will tend to wash you out & can make you look sickly.

If you have determined that you are a warm, then your undertones are primarily yellow/golden. The most flattering colors for you to wear are going to be yellow, gold, peach, olive, beige, copper, coral, red & orange!

I hope this helps! Feel free to message me with any questions! 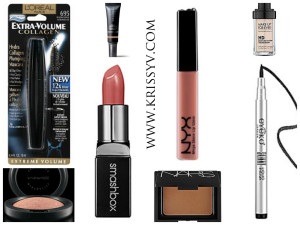 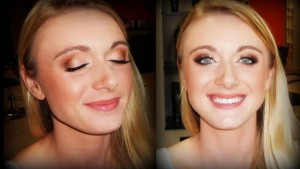 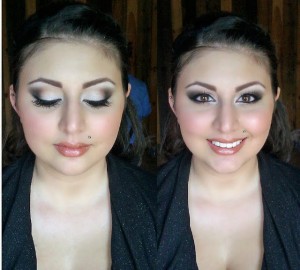 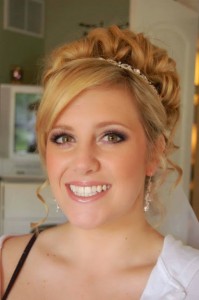 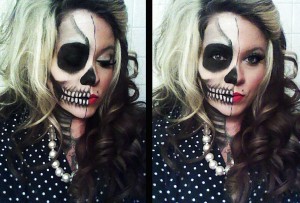